You are here:
Wyles Hardy 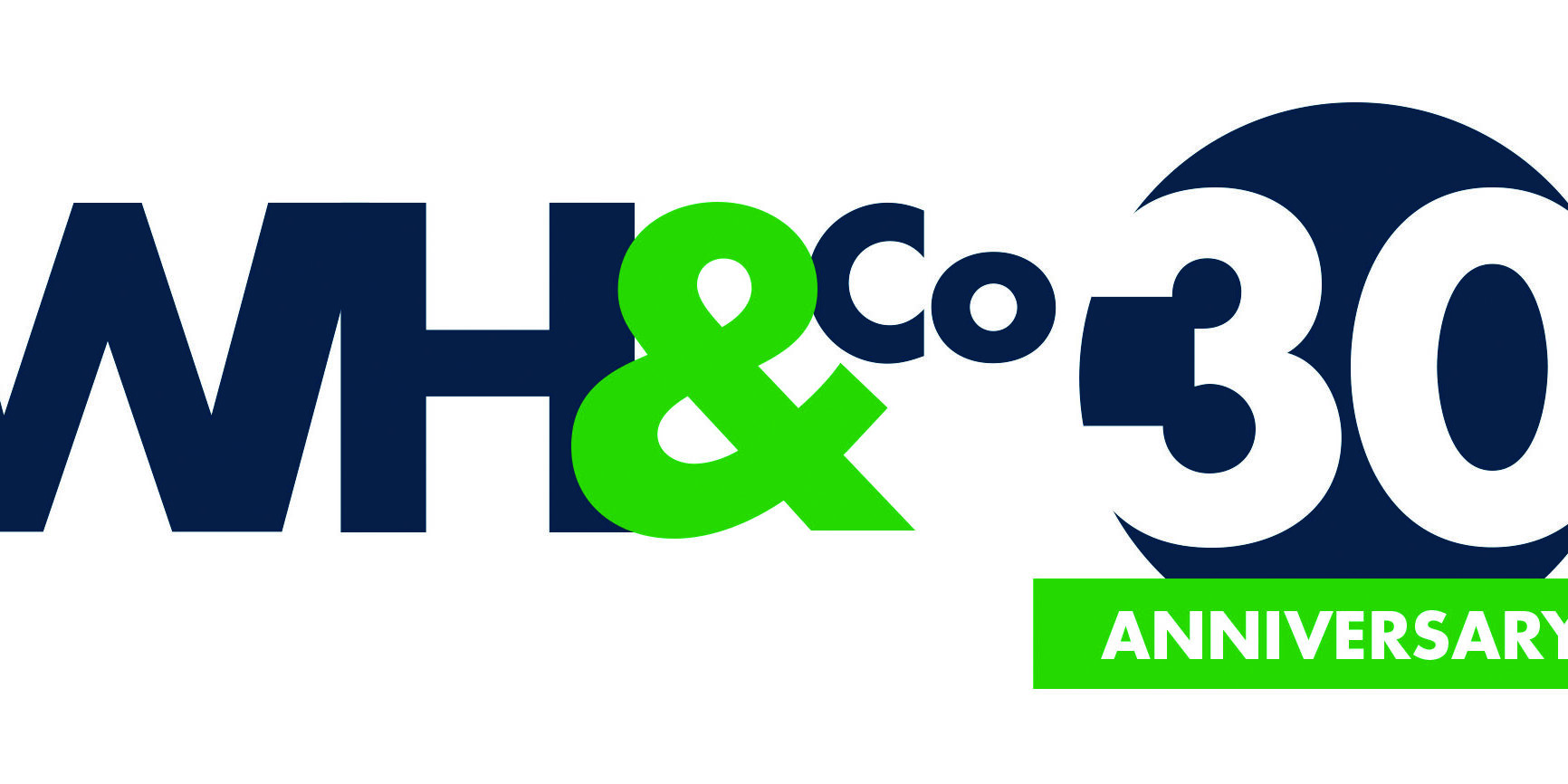 In 1991 a fax arrived at a hotel addressed to Gordon Wyles who was on holiday, no subject matter, just 4 simple words….. “The deed is done” a phrase synonymous with Shakespeare, plots and mystery. Happily in this story, however, it marks the founding moment of a company that was to become a prominent feature in the valuation and auction industry.

Whilst Wyles Hardy & Co was formed in 1991, what most people do not know is that it was actually the culmination of a 2 year working relationship between founders Gordon Wyles and Matt Hardy. Matt, heading up the Plant and Machinery department at the London offices of Grimley JR Eve, needed a specialist to assist in the sale of 4 Lamborghini cars and was told that Gordon was his man. The successful sale of these supercars led to working together on the Polly Peck car collection. The rest, as they say, is history.

The first year of operation saw the company take an instruction every working day from clients, with new team members joining, including the current MD Terry Madden who came to the company as a trainee.

30 years on, the company has been privileged to undertake some extraordinary work; from several Airlines to a Zoo (how much is a Toucan worth?), the world’s first purpose built wind turbine installation vessel (c.£30m), to a Tall Ship, bus builders to Bond Street stores – it’s never been dull.

Prestigious instructions that we can talk about have included cases such as Empire Paper, whose site is now Bluewater Shopping Centre, the Mayflower Group, Swissport, the worldwide re profiling & sale of Bentley ‘Old No 1’; MG Rover, Caterham Formula 1, the Buster Keaton film library, CitiTruck, ITV Digital, the TWR Group; Bristol Cars Ltd (twice), Boris Becker’s memorabilia sale, and Bernie Madoff’s superyacht, to name but a few.

Whilst the team has grown and the company developed throughout the years it remains very much a family / team orientated operation with the attitude of no job is too small or too big, no matter what it takes the job will be done to the highest standard. This ‘’can do’’ attitude, combined with the utmost professionalism and integrity, has cemented Wyles Hardy & Co.’s reputation throughout the valuation industry and carries the company from strength to strength.

None of this could have been achieved without our clients. Gratifyingly, a great number of whom have been with us throughout. We all really appreciate the faith and trust extended to us over the last 30 years.

We look forward to celebrating another 30 years with you all!