You are here:
Timed Auctions 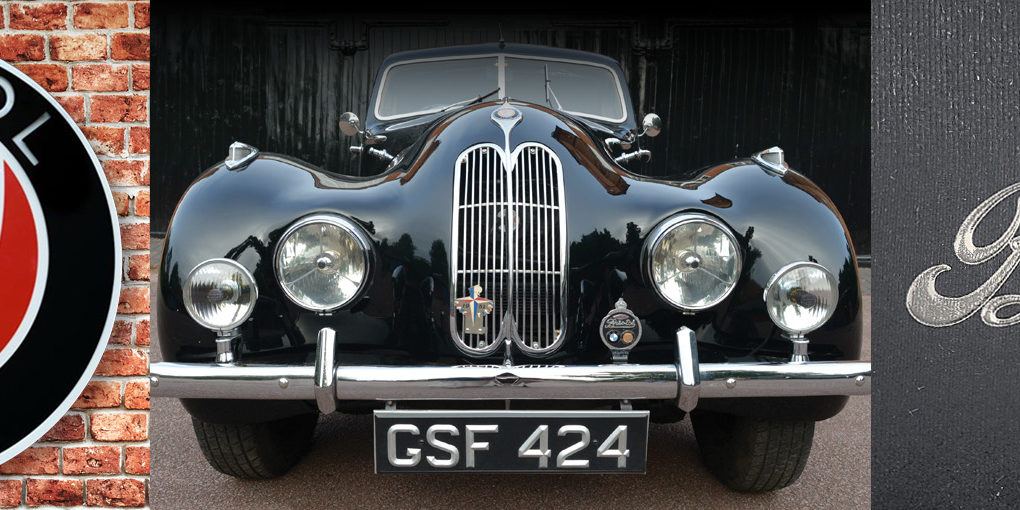 The Liquidators of Bristol Cars Limited and Bristol Cars Services Limited have called upon the expertise of the Wyles Hardy team once again to assist with the realisation of assets of the hand-built luxury car manufacturer.

A 900 lot timed-online auction is set to open for registration on 19th August with it reaching its conclusion on 2nd September 2020, following the companies entering into Liquidation in earlier in the year for the second time in their history.

Originally founded in 1945 as part of the Bristol Aeroplane Company and employing 70,000 workers during World War 2, Bristol Cars began manufacturing motor vehicles to keep people in work after the war. Sadly the company ran into financial difficulty in 2011 and was placed into administration. Wyles Hardy were instructed as agents at this time and successfully brought about a rescue deal with the current directors. Whilst a clear desire to return to the automotive production line was displayed with the unveiling of “Project Pinnacle”, later being dubbed the “Bullet” in 2016 the all new model failed to go into production and the company along with its’ servicing department was placed into Liquidation. With millions owed to creditors judges issued instructions for the all of the associated assets to be sold to pay the company’s debts.

Wyles Hardy & Co will be acting on behalf of the Liquidators in the sale of all assets, having extensive knowledge and expertise within Bristol Cars Limited itself and with classic and prestige cars in general.

As previously mentioned the extensive auction will conclude on September 2nd, but there are 3 specialist packages unsuitable for auction already available to purchase via Private Treaty Sale on the Wyles Hardy website.

Viewing of items will be possible, strictly by appointment only from 19th August until 2nd September in adherence with Covid-19 guidelines.

Date Announced for Auction of Boris Becker’s Trophies and Memorabilia
May 21, 2019
Categories
Go to Top